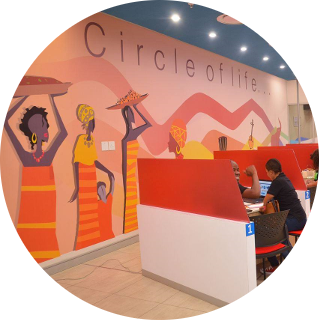 Established in 1990,the Mami Group started as Professional Insurance Brokers, popularly known as PIB (Holdings) and has been a leader in the Funeral Insurance Industry in Limpopo & Venda since 1990.

Our headquaters are situated in the heart of the Thohoyandou business district. We are proud to call Limpopo, and more specifically Thoyoandou Venda our home!

From the same year PIB Holdings was established, MTG Funerals was established as a realization of a dream of PIB Management, a dream which arose from experience in the Insurance business since 1977.

The benefits of working with us

We here at Mami Group have been leaders in the Industry for more than 20 years. Serving our clients with dignity and passion.

We strive to deliver the best service and products at a affordable price, without sacrificing any quality.

Since our establishment in 1990, we have poured all our energy and passion to deliver the best service and products possible.